This book takes as its framework the life span of Nicholas (Nixie) Boran, born in 1904 in Massford, almost the centre point of the Castlecomer Coalfield, Co. Kilkenny. At the time the estate lands of the landlord family, the Wandesfordes, were being divided among small, formerly tenant, farmers. The book focuses on one man, but through him explores the world in which he lived as a coal miner, as a Republican freedom fighter during the Civil War, during his life on the run and his return to his roots in mining. It maps the tensions inherent in concepts of Irish freedom and charts Boran’s conversion to socialism as the path towards what he regarded as real freedom for the working class.

The Castlecomer Coalfield was the context in which post-independence battles for a share of Ireland’s resources were played out. The miners challenged the powerful, whether they were the mine owner, the new Free State or the Catholic Church, to give them the social freedoms and conditions they deserved.

Nixie Boran was at the heart of these struggles. He made history by being elected to the executive of the IT&GWU, a position that gave him automatic membership of the Irish Trade Union Congress, despite the fact that he represented a relatively small category of Irish workers. He was re-elected for 19 years. This gave him a platform to address workers’ issues at national level, most successfully in getting the miners’ disease Pneumoconiosis categorised as an industrial disease and successfully pushing for legislation for better working conditions. He was an internationalist and the first Irish worker delegate to speak at the International Labour Conference in Geneva. He was a radical pragmatist and towards the end of his working life he served on the board of Castlecomer Collieries alongside the landlord and mine owner with whom he had often clashed.

The book makes a significant contribution to our knowledge of Irish political, social and labour history in the twentieth century. It looks at the complexities of people’s lives in the Castlecomer Coalfield as they were affected by the outside world at national and international level. It demonstrates how the miners, with Nixie Boran’s leadership, dared to challenge the powerful in Irish society. Above all, it presents evocative pictures of the man, his family, his working companions at the coal face and pithead, and his life of tenacious service to his own people.

Author:  Anne Boran, Professor Emerita of Social Science at the University of Chester, UK, was born in Massford, Castlecomer, Co. Kilkenny. She is the author and editor of several social science texts. Her most recent is this biography of her father Nixie Boran, freedom fighter, miners’ leader and social revolutionary.

Be the first to review “Challenge to Power: Nixie Boran (1904-1971), Freedom and the Castlecomer Coal Miners” Cancel reply 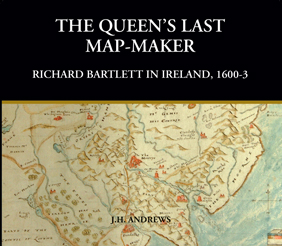 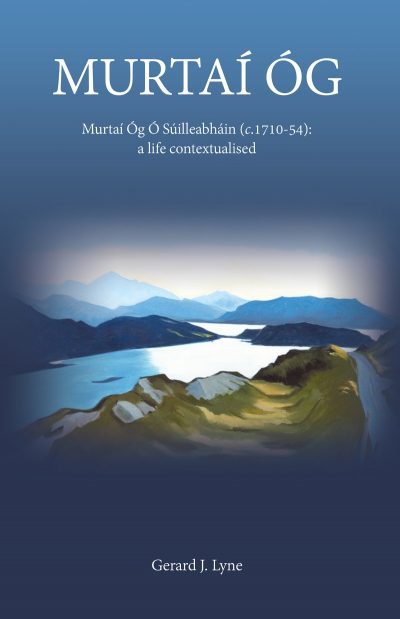