This is the eighteenth volume in the County History and Society Series.

Be the first to review “Clare: History & Society” Cancel reply 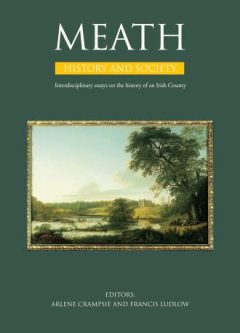