Features
Thirty original essays by distinguished scholars place Armagh in its local, national and European contexts. The nature of county Armagh’s society throughout recorded history is the central theme of this stimulating book. The interaction between natives and newcomers as revealed in rural and urban settlements is another primary focus.

Editors
A.J. Hughes teaches Irish at the Belfast Campus of the University of Ulster.
William Nolan is Lecturer in Geography, University College, Dublin.

Readership
All interested in getting to know Ireland through its regions. Armagh people at home and abroad. Suitable for both the academic and general reader.

Be the first to review “Armagh: History & Society” Cancel reply 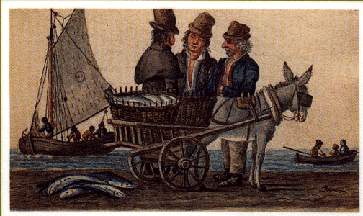