The subject of this work is the story of the origins, development and culture of the people, and particularly of the farming stock, in a rural district in South Tipperary on the borders of south east Kilkenny and north Waterford in the valley of the River Suir.

This district, long famed for its richness and natural beauty, has been known for hundreds of years as the Golden Vale. The story covers some seven hundred years from the 12th century, and particularly from the late Middle Ages to the beginning of the 20th century. It touches on the social, political, military, literary and cultural history of this community, and is largely based upon the traditions and written records, documents and correspondence of various families in the area, their relations and neighbours. This account, however, is not just a purely local history. It does indeed throw light on the real hidden Ireland as it existed here, so very different from that portrayed elsewhere.

Col. Eoghan Ó Néill was born and grew up at Lisronagh near Clonmel in the beautiful Golden Vale of South Tipperary amongst a farming community much given to history, tradition, literature, music, sport and horses. After his early schooling locally he continued his education at Knockbeg College, Carlow and at the Military College on the Curragh. He served 42 years in Óglaigh na hÉireann, 28 years in the Regular Army and 14 years on the Reserve of Officers. During this time he spent a period in command of an Infantry Battalion in the service of the United Nations in the newly independent Congo, and for a further period he acted in command of the Military College. On his retirement from the Army, he took up the position of Stiúrthóir of Comhdháil Náisiúnta na Gaeilge.

Eoghan Ó Néill has the advantage of being born in Co. Tipperary and of growing up in this community. He therefore was aware of and had access to the traditions and documentary sources amongst many families in the area. From his earliest years, he collected traditions from the oldest members of that community, who were themselves the children of the last native Gaelic speakers, and were thus the last to hear at first-hand the accounts passed on over years and centuries in unbroken succession from generation to generation, accounts from the inside. To these he has added the results of research and collation amongst many other sources, manuscript and printed, published and unpublished, both here and on the continent. 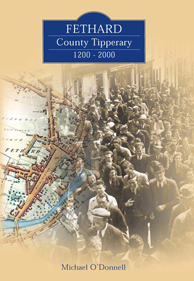 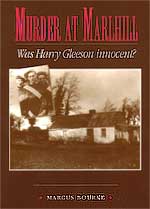 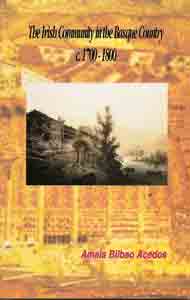