This book ranges through the histories of planned and assisted migrations in Ireland in the past four centuries. It looks especially at the way the movement of groups of people was managed and facilitated by a variety of agencies from the seventeenth century onwards. In all cases the aim was to regulate the inward or outward flow of selected categories of people, whether young and able-bodied, those with skills and capital, people with particular religious or cultural characteristics, or poor people with nothing.

Patrick Duffy is Associate Professor in the Department of Geography, National University of Ireland, Maynooth and author of Landscapes of south Ulster: a parish atlas of the diocese of Clogher (Belfast, 1993).

Gerard Moran is Coordinator of History at the European School, Brussels and author of Sending out Ireland’s poor: assisted emigration to North America in the nineteenth century (Dublin, 2004)

Be the first to review “To and from Ireland: Planned Migration Schemes c.1600-2000” Cancel reply 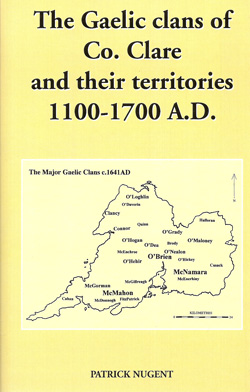 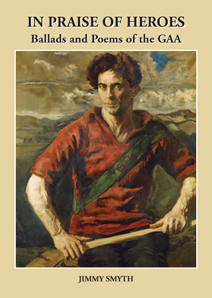