Kilcash, Co. Tipperary, is best known to-day for the Irish song named after it. However, behind the song there is a lengthy past which this book sets out to unfold. Drawing on archaeological, historical and literary remains, the authors narrate the story of Kilcash from the establishment of its manor in the late twelfth century to the ruin of its castle at the beginning of the 1800s. The happenings of the area are locate in the context of some of the important moments of Irish history in which its people were involved. In the process, once famous – though now oft forgotten – inhabitants of Kilcash are resurrected, alongside some of the more marginal figures who have left behind them some trace of their passing.

The authors who have lived, so to speak, in the shadow of the church and tower at Kilcash have provided newly edited versions of the text of Cill Caise in both Irish and English based on the extant nineteenth century sources. The book is well illustrated with photographs and line drawings and the appendices contain a full list of gravestone inscriptions in the church and graveyard at Kilcash. This book brings to life the storied past of castle, church, manor, parish and the people who gave it an honoured place in Tipperary and Ireland’s history. 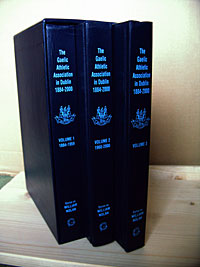 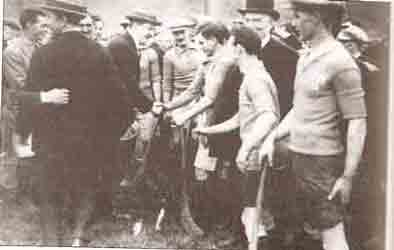 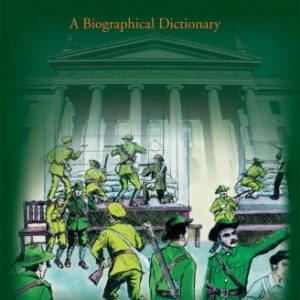