Description
The fourth volume in the Irish County History Series. This is the most comprehensive multi-disciplinary study ever undertaken on Waterford. Archaeologists, medievalists, Celtic scholars, geographers, placename scholars and historians of economics, culture and politics combine to provide an attractive account of this key region

Readership
All interested in getting to know Ireland through its regions. Waterford people at home and abroad. Suitable for both the academic and general reader.

Be the first to review “Waterford: History & Society” Cancel reply 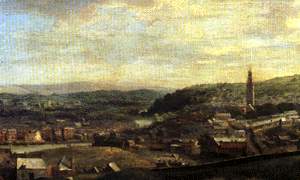